Middle-Class Job Losses Amongst Hurdles for Medicare for All 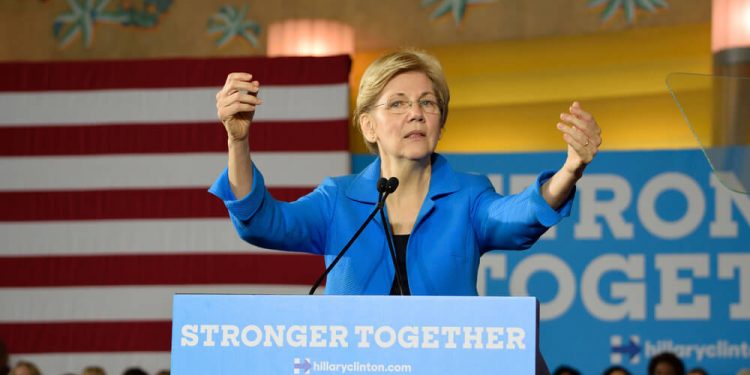 By eliminating private health insurance, Medicare for All will result in two million job losses by people working in the healthcare sector — a fact that Elizabeth Warren is keenly aware of being a reality.

The activist Democratic base has demanded purity during the Presidential primary, calling for candidates to make strenuous campaign finance promises, embrace the Green New Deal, and support eliminating employer-provided health insurance through Medicare for All.

By eliminating private health insurance, Medicare for All will result in two million job losses by people working in the healthcare sector — a fact that Elizabeth Warren is keenly aware of being a reality. Advocates say that the two million job eliminations are a palatable result consequence, but those in places such as Pittsburgh, a key battleground in a must-win Presidential state, see it a bit differently.

Politico: “This question has particular resonance in this part of Pennsylvania, a must-win swing state in the presidential race, which has already seen massive job dislocation from the decline of manufacturing. As Pittsburgh’s iconic steel industry has been gutted, the city’s economy has been hugely buoyed by health care, which has grown into the region’s largest industry — employing about 140,000 people, or 20 percent of the regional workforce. The city’s former U.S. Steel complex is now, appropriately enough, the headquarters of a mammoth hospital system, one of two health care companies deeply entrenched in the city’s economy.”

The job eliminations would be particularly harmful to the middle class as many of the jobs eliminated would be for middle-income workers — the exact sort of people who would already have to deal with higher taxes.

Politico: “Initial research from University of Massachusetts economists who have consulted with multiple 2020 campaigns has estimated that 1.8 million healthcare jobs nationwide would no longer be needed if Medicare for All became law, upending health insurance companies and thousands of middle-class workers whose jobs largely deal with them, including insurance brokers, medical billing workers, and other administrative employees.”

The job losses and increased taxes take the unaffordable aspects of Obamacare to a new level. Progressives have started to sound the alarm as the activist wing has increasingly started fights with themselves to parse out the differences between Bernie Sanders and Elizabeth Warren.

Unfortunately for progressives, the country is starting to learn what Medicare for All is all about and they are not liking it. As the trend continues, activists will have to stop fighting between themselves and figure out how to salvage their choice candidates before they’re buried by unpopular policies.