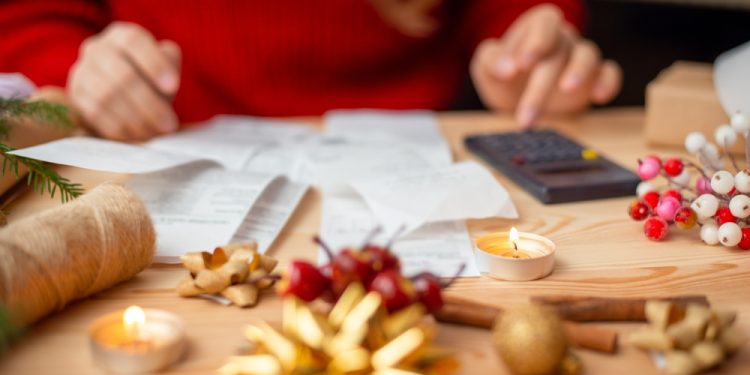 Record-breaking prices are straining budgets this holiday season. The cost for Thanksgiving food and travel soared to record highs, forcing families to make difficult financial decisions, and now many say they are cutting back on Christmas spending, too.

Washington Examiner: New data from CRC Research shows that well more than half the nation has decided to cut back on spending for the holidays due to higher prices. In a survey for the 85 Fund provided to Secrets, the Virginia-based firm said 56% of people cut back spending on Thanksgiving and that even more, 69%, are slashing their Christmas spending…

“Looking ahead to the upcoming Christmas season, nearly 7-in-10 registered voters are expecting to cut back on Christmas shopping this year, and 81% of parents with children under 18 are cutting back due to the increase in prices from last year,” she said.

Her data, shown below, indicate that the impact of inflation is being felt universally, though it of course hits families and those earning less hardest.

Americans are now worse off financially than they were one year ago and increasingly pessimistic about the direction of the economy.

Bottom Line: Families are cutting back this holiday season because of Democrats’ reckless inflationary spending.