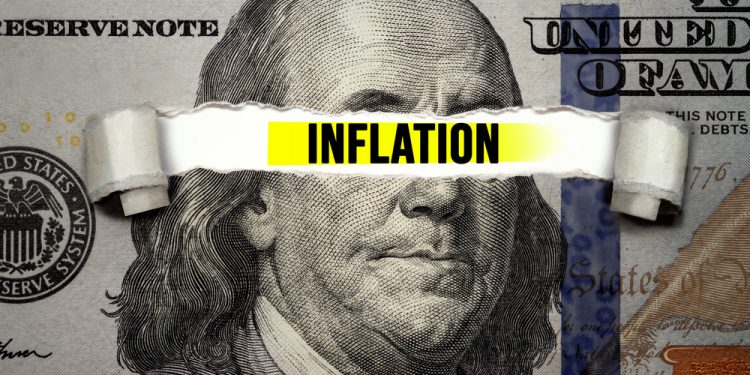 Wall Street Journal: U.S. consumer inflation excluding energy and food accelerated to a new four-decade high in September as prices continued to surge, a sign that persistent cost increases are becoming entrenched in the economy.

The Labor Department on Thursday said that the so-called core measure of the consumer price index—which excludes volatile energy and food prices—gained 6.6% in September from a year earlier, up from 6.3% in August. That marked the biggest increase since August 1982.

On a monthly basis, the core CPI rose 0.6% in September, the same as in August, and up from 0.3% in July. Investors and policy makers follow core inflation closely as a reflection of broad, underlying inflation and as a predictor of future inflation.

Inflation is driven by soaring costs for essentials such as food, energy and housing. The cost of food is up 11.2% from one year ago, and housing costs are up 6.6%. The overall energy index increased 19.8% over the previous 12 months.

Annual inflation via BLS just out: