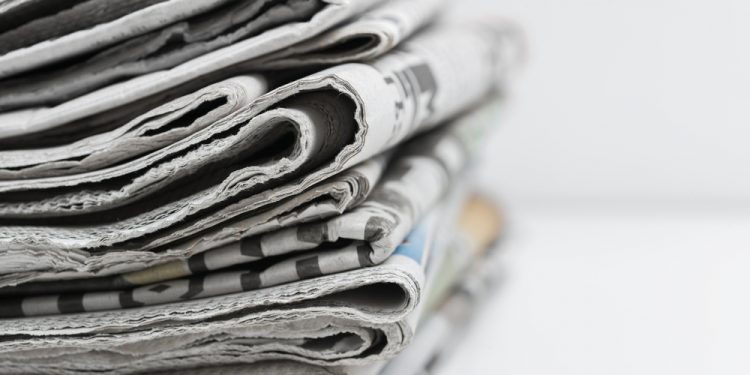 Editorial boards and columnists are echoing that positive commentary on the GOP’s tax plan, noting that this framework “hits all the right notes for America’s middle class.”

After the GOP’s tax reform outline was unveiled, officials from the Trump Administration, lawmakers on Capitol Hill, outside policy organizations, and private sector leaders were effusive in their praise for the plan, saying it would benefit all families across the country and boost America’s economic position.

Now, editorial boards and columnists are echoing that commentary, noting that this framework “hits all the right notes for America’s middle class.”

The Wall Street Journal, Editorial Board: “The GOP Outline is a pro-growth boon”

National Review, The Editors: “An Opportunity for Pro-Growth and Pro-Family Tax Reform”

The Washington Examiner, Editorial: “GOP tax plan can raise the economic tide and lift all boats”

The New York Post, Editorial Board: “The US economy needs strong medicine to break out of the slow-growth “new normal” it’s been trapped in since the Great Recession…The Big Six… have now outlined just the medicine.”

Charles Gasparino, The New York Post: “On paper, the new tax plan would cut onerously high rates for companies that force businesses to move overseas. Individuals and, most importantly, middle-class families get some much- needed tax relief.”