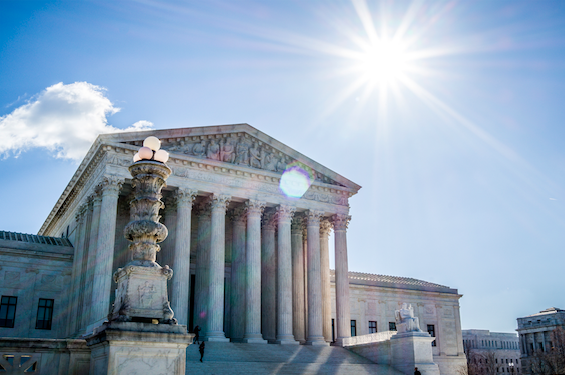 Wednesday marked the second day of questions for Joe Biden’s Supreme Court nominee Ketanji Brown Jackson. Over the course of two days, Judge Jackson was pressed on issues such as court-packing, abortion, and the Democrats’ attacks on the legitimacy of the Supreme Court.

In case you missed it, below are some of the most notable moments from this week’s lines of questioning.

Sen. Blackburn: “I find it incredibly concerning that someone who is nominated to a position with life tenure on the Supreme Court holds such a hostile view toward a view that is held as a mainstream belief that every life is worth protecting.”

Senator Thom Tillis warns of the danger of court-packing

Sen. Tillis: “If we think [the Supreme Court] is politicized now, think about how it would be if we destroyed the institution of the Senate so that on a strict party-line partisan vote, we expand the Court.”

Sen. Grassley: “Somehow, it appears that the White House obtained this information. It was leaked in pieces to media outlets in order to cast doubt on legitimate members’ questions, and then it was provided to only Democratic members of this committee without any of the underlying documentation.”

“How is the United States Senate supposed to review a record that we don’t have? This process might be timely, but it is neither thorough nor fair to the American public, and I hope we can rectify that.”

Sen. Cruz: “You’re on the board of overseers of Harvard. If you’re confirmed, do you intend to recuse from this lawsuit?”

Judge Jackson: “That is my plan, Senator.”

Sen. Cruz: “As a judge, how would you determine if a plaintiff had Article III standing to challenge a gender-based rule, regulation, policy without being able to determine what a woman was?”

Sen. Sasse: “These kinds of attacks undermine the public’s trust in the court. We need the public to believe in the legitimacy of its government…”