Trump’s New NLRB Nominee Is A Win For American Workers 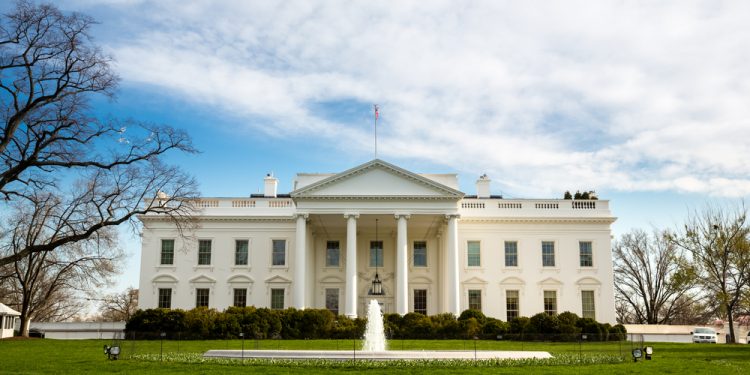 On Monday, President Trump took another step forward in fulfilling his promise to American workers by nominating Marvin Kaplan to the National Labor Relations Board (NLRB).

On Monday, President Trump took another step forward in fulfilling his promise to American workers by nominating Marvin Kaplan to the National Labor Relations Board (NLRB).

President Trump and Labor Secretary Acosta have put forth an ambitious agenda focused on creating jobs, getting the government out of the way, and growing our nation’s economy, but have faced opposition from Obama hold-overs on the NLRB. Things are set to change, as Kaplan has been nominated to fill one of the two vacant seats on this powerful five-member labor board, which is currently made up of two Democrats and one Republican.

In a statement issued on Monday afternoon, the White House highlighted Kaplan’s seven years as Counsel for the U.S. House Oversight and Government Reform Committee and then to the U.S. House Education and the Workforce Committee, where he primarily focused on labor related issues. The decision to nominate Kaplan to the board is a win for workers, employers, and American families.

Democrats currently hold a 2-1 majority on the five-member NLRB, which The Wall Street Journal highlighted last week as one of the things “complicating” the administration’s pro-growth efforts:

Five months into President Donald Trump’s administration, the federal agency that referees disputes between unions and business is still controlled by Democrats, complicating the White House’s effort to roll back government oversight of the labor market.

Things will soon be looking up for employers and American workers, as The Washington Free Beacon reported today that “The Trump administration may give Republicans a majority at the nation’s top federal labor regulator for the first time since 2007.”

With a Republican majority on the NLRB, Secretary Acosta at the helm of the Labor Department, and President Trump’s pro-growth agenda rolling ahead, American workers will be put first again.