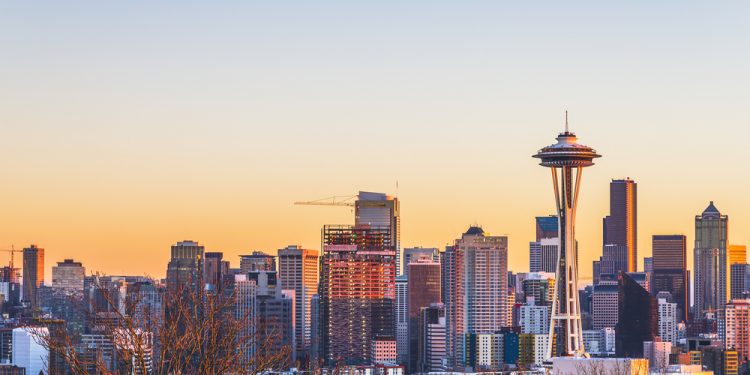 A new report from UW-Seattle found that the minimum wage hike in the city reduced hours for employees by 9 percent, which translated to a loss of $125 per month for the average worker

Advocates for a minimum wage hike are now forced to come to grips with the fact that their policy push is destructive to job creation and economic growth.

After a phony study from left-wing allies at Berkeley last week tried to claim that the hike had no effect on jobs in Seattle, a litany of factual evidence has come out in recent days to refute that ridiculous assertion. First, there was a New York Post article that determined that minimum wage hikes in NY were slowing growth in the restaurant industry.

Now, a new report commissioned by the Seattle City Council from the University of Washington that was released today found that the minimum wage hike in the city reduced hours for employees by 9 percent, which translated to a loss of $125 per month for the average worker. Here are some of the headlines reacting to this bombshell study:

FiveThirtyEight: “Seattle’s Minimum Wage Hike May Have Gone Too Far”

Forbes: “New Report Marks The Beginning Of The End For ‘Fight For $15’”

On top of these news stories, reaction has poured in on Twitter about how this study proves that minimum wage increases are bad for workers and eliminate jobs:

No matter how hard they may try, politicians can't repeal the law of supply and demand. https://t.co/ImmBUkLrxL

It's an important landmark, and suggests that the big minimum wage hikes we've seen in recent years might have an adverse impact …

Union sympathizers and the far-left will no doubt attack this study, despite Massachusetts Institute of Technology economics professor David Autor calling it “very credible.” Professor Autor summed up the findings succinctly, noting that the results suggest, “we should be proceeding cautiously when we start pushing minimum wages into ranges where they are pretty significant.” We couldn’t agree more.