The ‘Inflation Reduction Act’ is a Job-Killing Tax Hike 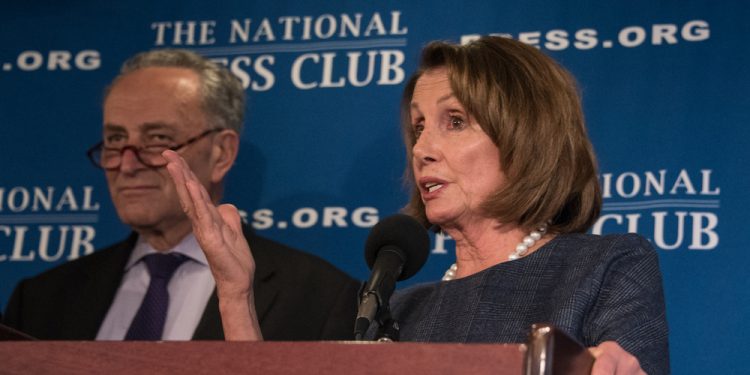 The reconciliation bill Senate Democrats negotiated would weigh down the economy, just as the U.S. officially enters a recession. The bill includes tax hikes on lower- and middle-class families that would kill tens of thousands of jobs, reduce the country’s economic output and lower wages.

Tax Foundation: Using the Tax Foundation’s General Equilibrium Model, we estimate that the Inflation Reduction Act would reduce long-run economic output by about 0.1 percent and eliminate about 30,000 full-time equivalent jobs in the United States. It would also reduce average after-tax incomes for taxpayers across every income quintile over the long run.

By reducing long-run economic growth, this bill may actually worsen inflation by constraining the productive capacity of the economy.

The Joint Committee on Taxation’s report found that the proposal would be a $16.7 billion tax increase on Americans earning less than $200,000. The lowest earners would see the largest increase.

Fox Business: The JCT, which is made up of bipartisan lawmakers from both the House and Senate, has a different view. The group found that Americans making less than $10,000 per year would see a 0.3% tax hike starting in 2023.

Republicans also note that the bill breaks a pledge Biden made while campaigning for the White House in 2020. During that campaign, Biden repeatedly stressed that he would not directly raise taxes on individuals making below $400,000. Instead, he claimed the tax burden would be borne entirely by those that could afford it most: the wealthy.