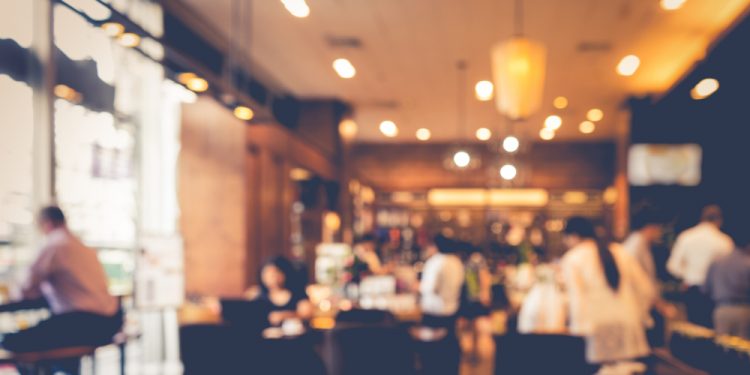 If other restaurants want to avoid lawsuits & health code violations, they should steer clear of using ROC’s COLORS as an example for their business

Since Restaurant Opportunities Center United (ROC) was formed, their mission has been to help their Big Labor allies replenish their membership rolls at the expense of workers who desperately want the opportunity to fill more hours and find a good-paying job.

Aside from putting workers interests behind what’s good for union groups, ROC has also opened its own restaurant franchise called COLORS which was the recipient of a glowing puff piece from a left-wing blog earlier today.

However, that biased article ignores some key facts about COLORS that represent why ROC’s model is so flawed and their restaurant should NOT be held up as some sort of an example, despite Eater’s best efforts.

As America Rising highlighted during its report last year entitled “Looking Under The ROC”, COLORS has faced some disturbing charges. On two separate occasions, the New York City location was found in violation of the New York City Health Code.

Looking Under the ROC by AR Squared on Scribd

On May 29, 2015, an NYC Health Inspection found that COLORS had five sanitary violations, including three “critical violations,” one of which had to do with “mice or live mice present in the facility’s food and/or non-food areas.” COLORS was hit with that violation again in February, 2014 and August 2013, with the City each time referencing the fact that rodents were present in the restaurant.

On top of that, ROC’s financial management of COLORS has come under fire too. Prior to the opening of COLORS in NYC, seven former ROC-NY members sued the organization for breach of contract. COLORS was also forced to shutter its doors for two years before re-opening in 2014.

Instead of holding COLORS up as some sort of prototype that others should follow, these unsettling indictments prove that their idea about changing the way restaurants do business only damages the experience for both the worker and the consumer.