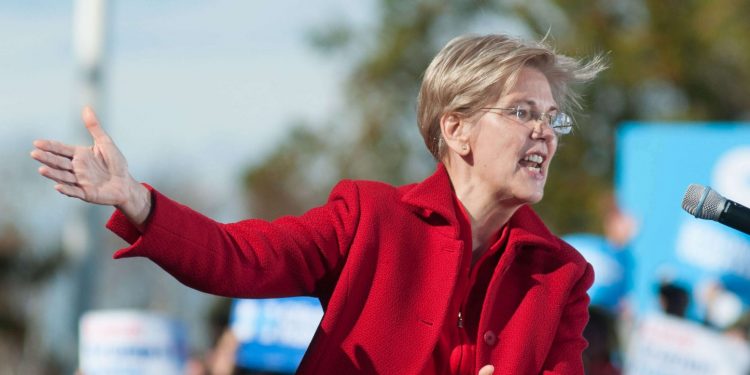 Leading 2020 Democratic contenders are proposing multi-trillion dollar spending plans with funding mechanisms that have a well-documented history of failure around the world. According to The Wall Street Journal Editorial Board, one of the most glaring examples is the “wealth tax.”

Senator Warren’s plan sets an annual 2% tax on assets above $50 million, and the rate rises to 6% for billionaires. Bernie Sanders wants to tax joint filers’ wealth between $32 million and $10 billion at rates of 1% to 8%. His advisers brag that this could wipe out half a billionaire’s wealth in 15 years. The candidates say these taxes will deliver “justice” and revenue to finance their vast new spending plans. That’s also what Europe’s socialists said only to find it didn’t work.

Sweden, Germany, France, and Austria have all experimented with a wealth tax. In every case, the tax completely backfired by driving out the country’s brightest and most productive citizens. They were all later repealed.

Ms. Warren expects her wealth tax to raise some $3.6 trillion in the first decade, while Mr. Sanders promises $4.35 trillion. France’s experience suggests this is fanciful. In 2016 French economist Eric Pichet noted that the wealth tax caused a net revenue loss. Paris collected €5.4 billion from the wealth tax in 2015. Yet total tax receipts were at least €7.5 billion lower than they otherwise would have been, since investment declined and hundreds of billions of euros moved offshore.

Perhaps the most informative statistic is how many European states actively imposed a wealth tax in 1990 versus today. That number was 12 in 1990, and it has fallen to only three in 2019.

The best argument against a wealth tax is moral. It is a confiscatory tax on the assets from work, thrift and investment that have already been taxed at least once as individual or corporate income, and perhaps again as a capital gain or death tax. The European experience shows that it also fails in practice. The question is how much economic damage comes first.