Polls Show Americans Are Concerned for their Financial Security 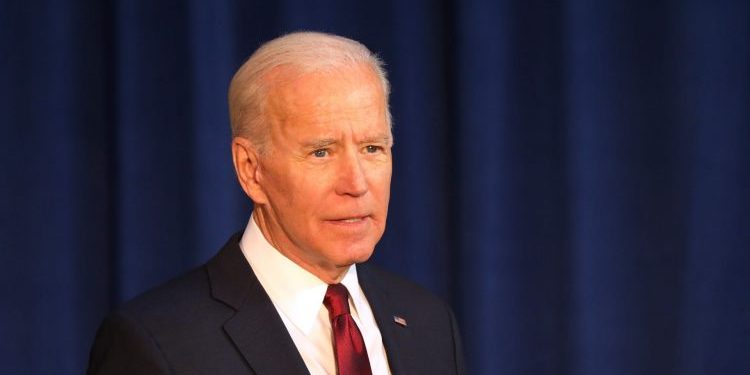 Americans’ financial standing is at risk, as economic policy under the Biden Administration has given way to runaway inflation and plummeting economic confidence.

AP: Eighty-five percent of U.S. adults say the country is on the wrong track, and 79% describe the economy as poor, according to a new survey from The Associated Press-NORC Center for Public Affairs Research.

Inflation has consistently eclipsed the healthy 3.6% unemployment rate as a focal point for Americans, who are dealing with high gasoline and food prices. Even among Democrats, 67% call economic conditions poor.

As a result of reckless government spending, Americans’ outlook on the economy has drastically dwindled as they have been forced to cut spending and watch their savings dwindle.

Center Square: Provident Bank based in New Jersey released the report, which found that roughly 83% of those surveyed have cut back on personal spending due to inflation, with about 23% saying they have made “drastic changes” to their spending.

New York Times: ​​Fifty-two percent of American adults say they are worse off financially than they were a year ago, according to a survey conducted for The New York Times this month by the online research platform Momentive. That was up from 41 percent in April, and was by far the highest share in the survey’s five years. Only 14 percent of Americans said they were better off than a year ago, the worst in the survey’s history.

Bottom line: Americans’ believe the country is headed down the wrong track and fear for their financial security if these trends continue.