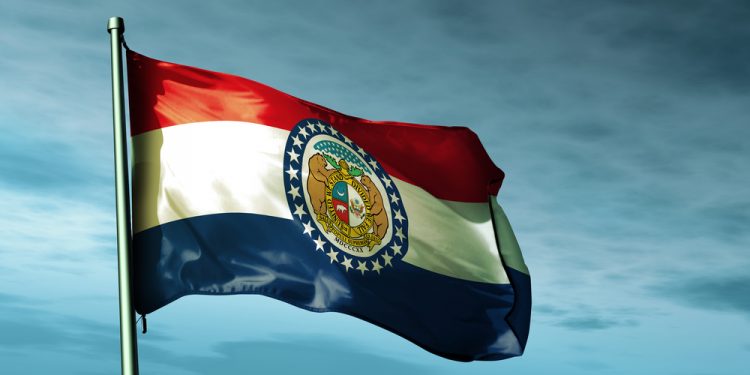 St. Louis Public Radio reported that the campaign to stop the Right-To-Work from taking effect on August 28th appears to have enough signatures to halt the law

St. Louis Public Radio reported this morning that the campaign to stop the Right-To-Work from taking effect on August 28th appears to have enough signatures to halt the law.

They’ve collected more than 300,000 notarized signatures in the fight to force a statewide vote over the law in November 2018, state AFL-CIO president Mike Louis and other union leaders say. That’s more than three times the number needed.

Missouri Secretary of State Jay Ashcroft has said the law can’t be enforced if it’s clear union leaders turn in at least 100,000 certified signatures. Louis told supporters at a rally this week that the signatures will be submitted on Aug. 18.

As The Missouri Times detailed last week, these groups that are trying to stop this law are using shady tactics and are being boosted by a number of out-of-state groups.

All these groups want to do is stop Right-To-Work from taking effect so that Big Labor bosses can continue to reap the benefits of the current system that funnels money their way so they can spend it on their pet political causes.

Missouri voters resoundingly stood up during the last election and said they wanted to end business as usual, which is why the Governor and legislature teamed up to pass this law, so workers would have more freedom to keep their hard-earned money, and businesses would come to Missouri and continue to grow the state’s economy.

This out-of-state effort, funded by unions to get signatures and stop this law is a total sham. To stop this charade from quieting the voice of Missourians, voters across the state should stand up and reject this Big Labor campaign by choosing to keep the job-creating Right-To-Work law in place.