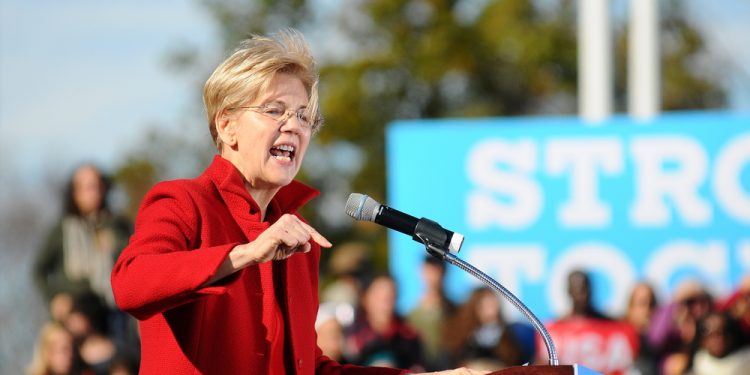 Elizabeth Warren clearly sees these NLRB nominations as a chance to curry favor with her Big Labor allies, who are far more focused on lining their pockets with union dues than creating good-paying jobs for American workers

During the last administration, the NLRB took extraordinary measures to penalize employers and hinder job creation through unnecessary regulations. Their actions were so extreme that one study determined that the Obama NLRB upended 4,559 years of previous established labor law precedent.

Appointing individuals with an eye toward economic growth and jobs-for-all is critical to reforming this important government authority and that is exactly what President Trump has done. The Wall Street Journal called his nominees to the board “well-qualified” and confidently said that they would “hew to statutory or case law.”

Last week Mr. Trump nominated Marvin Kaplan, counsel at the Occupational Safe and Health Review Commission, to one of two vacancies on the board. And this week the President rounded out the five-member board by naming William Emanuel, an employment lawyer at Littler Mendelson who helped challenge the Obama NLRB ruling that bars class-action waivers in arbitration agreements. The Fifth Circuit Court of Appeals rejected the board’s theory, and the Supreme Court has agreed to hear the case

Both are well-qualified attorneys who will hew to statutory or case law. They are unlikely to get rolled by union-friendly staff who have sometimes been more knowledgeable and influential than the board’s GOP members.

However, Elizabeth Warren clearly sees these two nominations as a chance to curry favor with her Big Labor allies, who are far more focused on lining their pockets with union dues than creating good-paying jobs for American workers.

It’s no surprise that Warren is carrying water for unions by opposing these common-sense nominees. After all, Big Labor has flooded her campaign account with over $415,000 in campaign donations so she will happily do their bidding, even when it will hurt workers and employers alike.

While Sen. Warren tries to get Big Labor on her side ahead of 2020, her political attacks reinforce the fact that she will always prioritize the needs of left-wing special interests ahead of what is best for the country. If she really wanted to get more Americans back to work, she’d be supporting these impressive NLRB nominees.