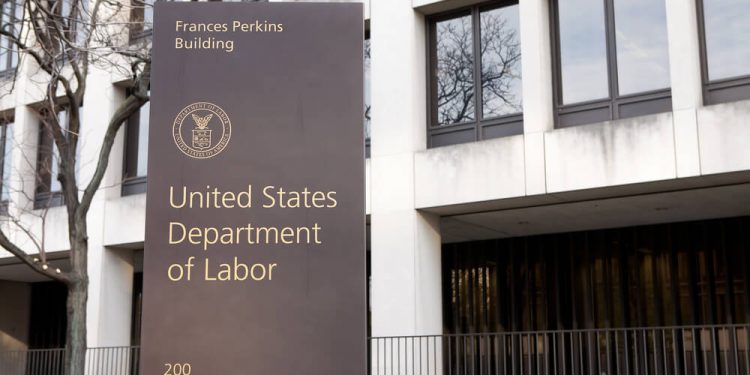 A National Association Of Manufacturers study released today some shocking numbers about the true costs of the radical regulatory spree by the U.S. Department of Labor under President Obama

A National Association Of Manufacturers study released today some shocking numbers about the true costs of the radical regulatory spree by the U.S. Department of Labor under President Obama:

We estimate that the rules issued by the Department of Labor (DOL), the National Labor Relations Board (NLRB) and Equal Employment Opportunity Commission (EEOC) in the Administration’s last year will cost the economy roughly $80 billion over the next ten years, as well as over 400 million paperwork hours that companies will need to invest in compliance with the law. … We also estimate that there will be an aggregate job loss in excess of 150,000 workers from the imposition of these regulations, along with more jobs being changed from full-time to part-time status.

NAM’s study also found that the Obama Department of Labor has been  by far the most active in implementing rules on top of the private sector, more so than any other Administration:

According to the Government Accountability Office, the previous four administrations averaged 1.6 major rules from DOL annually. In contrast, during the first seven years of President Obama’s term, DOL has finalized three major regulations annually, on average, and it will likely end up with six such regulations in 2016.

This echoes an American Action Forum study from last month finding that the Administration had broken a record by imposing 600 regulations, or one new regulation every three days.

These studies all confirm one truth: As exemplified by his Department of Labor, President Obama has been historically hostile to job creators and American free enterprise. The results speak for themselves, American economic growth has lagged at embarrassingly low levels, while the Labor Force Participation rate is at its lowest level since the 1970s.