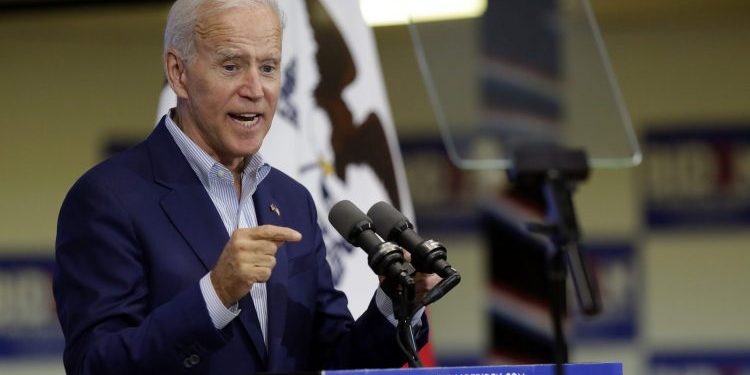 The consumer price index, a measurement of what consumers pay for common goods and services like groceries and restaurant meals, rose 5.4% over the last 12 months, the largest increase since 2008. Economists had expected just a 5% gain. CNBC reported that these rapid price increases are turning into an effective pay cut for American workers.

The Wall Street Journal wrote that “trillions of dollars in federal pandemic relief” are at least partly to blame for the concerning trends. Producers passing along increases prices to consumers threaten the economic recovery and have a real and harmful impact on families’ finances.

Wall Street Journal: The Galbraiths said their grocery bill has been trending up for months. The cost of Jif peanut butter increased due to difficulty keeping up with demand, as consumers are still eating many meals at home. Prices for clementines and other citrus fruits are still at a premium due to difficulty importing citrus and demand driven up by people boosting their vitamin intake to stay healthy during the pandemic.

Even worse, Democrats are showing no signs of slowing down their out-of-control spending. Politico reported that Bernie Sanders rejected even a $3.5 trillion package, demanding that Democrats go “as big as we possibly can,” floating a $6 trillion figure.

Bottom Line: Spending proposals that seek to spend $6 trillion in taxpayer dollars on top of the $2 trillion in new spending passed earlier this year will send the cost of goods and services even higher. This continued irresponsible spending will serve as a hidden tax on hardworking American families and small business owners who are emerging from a government mandated shutdown of the economy.