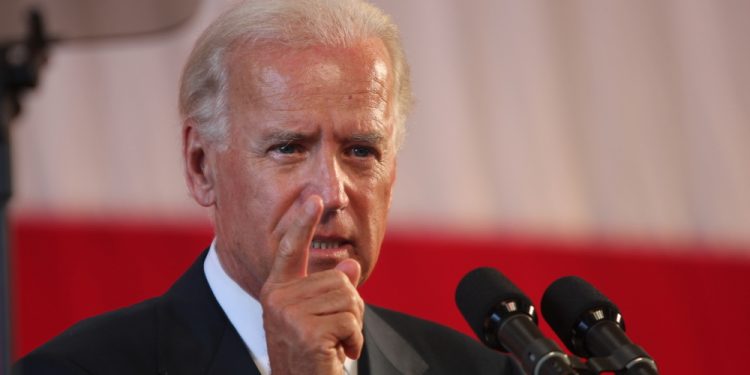 Economists are sounding the alarm bells over record-breaking inflation that is expected to continue for several years, according to a new report from the Wall Street Journal.

Wall Street Journal: “The respondents on average now expect a widely followed measure of inflation, which excludes volatile food and energy components, to be up 3.2% in the fourth quarter of 2021 from a year before. They forecast the annual rise to recede to slightly less than 2.3% a year in 2022 and 2023.

The prices of goods and services have risen significantly over the past couple of months as Democrats have flooded the economy with stimulus money. Even still, the Biden-Harris administration is continuing to advocate for massive trillion-dollar spending packages while working-class American families are set to pay the price.

Wall Street Journal: “Higher inflation for several years would ripple through the economy in various ways. Consumers could find their household budgets squeezed. Higher borrowing costs could weigh on stock values and could crimp growth in interest-rate-sensitive industries like housing. Higher inflation can also make it harder for businesses to plan longer-term investments.”

Bottom line: The Democrats’ big-spending agenda is a hidden tax on the American people. Workers, families, and businesses will continue to suffer under the left’s crippling economic policies for years to come.