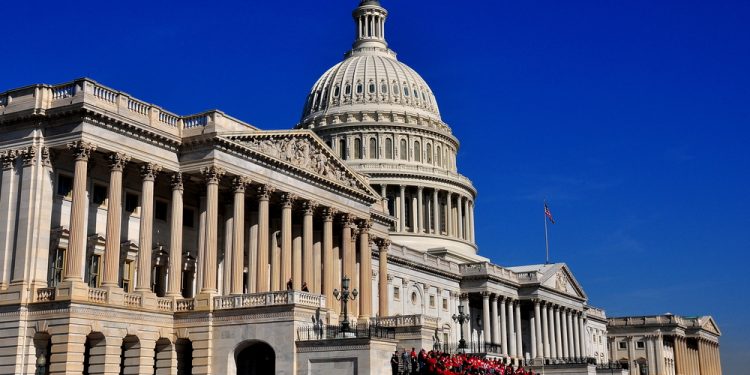 Two Senate Democrats faced backlash this weekend as their criticism of her goes against some of what they have said on education in the past.

Two Senate Democrats, including one that serves on the Senate HELP Committee and will question Betsy DeVos during her confirmation hearing on Wednesday, faced backlash this weekend as their criticism of her goes against some of what they have said on education in the past.

HELP Committee member Sheldon Whitehouse has been vocal about his opposition to DeVos, saying that her ideas were, “out of line with many Rhode Islanders’ values.” However, a DailyCaller investigation found that Whitehouse holds many of these same values because he was personally invested in a for-profit charter school company and defended sending his children to private school:

A financial disclosure report filed by Whitehouse in 2001 lists the businesses in which he owned 10 percent of the stock or owned at least $5,000 in investments.

Among those listed is Edison Schools, a for-profit charter school company. Edison Schools was a publicly traded company from 1999 until 2003, when it reverted back to being privately held.

Whitehouse also chose to place his children in private schools, rather than in the public school system.

When asked during a 2012 Senate debate why he sent his children to private schools, Whitehouse answered: “I want the best education that I can for them, and I felt that in their circumstances the places that I chose to send them were the best schools for them.”

On top of Whitehouse’s ridiculous hypocrisy, New Jersey Democrat Senator Cory Booker initially noted that he had, “serious early concerns,” about DeVos leading the Education Department. Following these comments, a Breitbart news story revealed that Booker had been a vocal supporter of some of the measures that DeVos has championed and even spoke favorably in front of a school-choice group that DeVos led:

But Booker was not always so concerned. The senator and former Mayor of Newark, New Jersey, has carved out for himself a niche where he is less doctrinaire on educational issues and often speaking at educational reform events focused on changing an education establishment and practices dominated by unionized public school teachers — a group that is among the top financial supporters of Booker’s own Democratic Party.

When Booker spoke at the May 16 meeting of the American Federation for Children, an advocacy group led by DeVos, Booker was anything but “concerned.”

So happy to be here, this is the first time I’ve gotten to come back to this incredible organization since I’ve been elected to United States Senate; and my experience over the years coming to this to this conference, coming to meetings, meetings of incredible folks who really believed in me when I was at the start of my career there are some people in this room who really were the difference makers as I was climbing the ladder in Newark, New Jersey, with a vision for transforming that city.

These kind of comments reflect that even Democrats know that DeVos has the right approach to education and their opposition is only based on partisanship and political maneuvering.