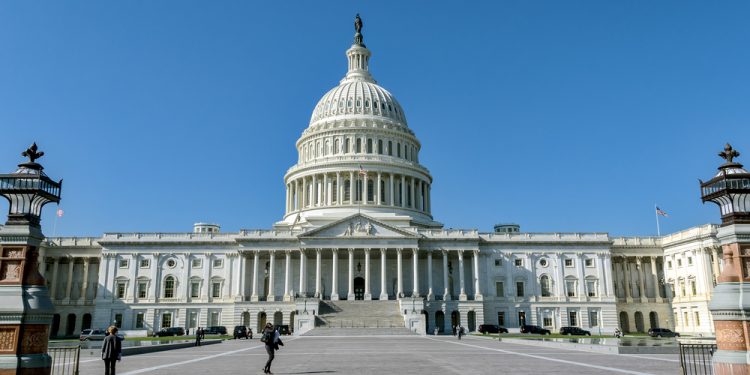 Today marks the six month anniversary of the passage of the GOP tax reform legislation. The Tax Cuts and Jobs Act is already putting money back in the pockets of American taxpayers. Unemployment is at a record low and job optimism is at an all-time high. Hundreds of businesses across the country have announced bonuses, pay increases, and reinvestments in their companies.

Most importantly, Americans are getting to keep more of their hard-earned cash. The typical American family of four will see a tax cut of $2059 this year from the new law. Despite claims from the Democrats, this is not “crumbs.” Consumer confidence is high – “buoyed by strong economic growth, low unemployment and rising wealth levels.” The positive impacts of reforming our broken and dated tax code are just beginning.