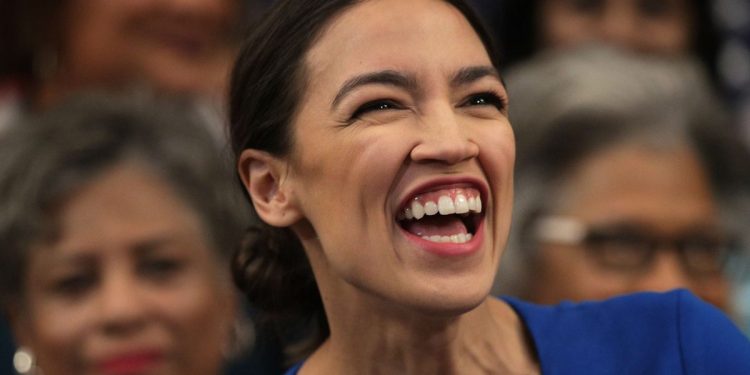 Today, the House approved legislation to raise the minimum wage to $15 nationwide despite warnings that the legislation could put up to 3.7 million Americans out of work.

Today, the House approved legislation — H.R. 582, Raise the Wage Act — to raise the minimum wage to $15 nationwide despite warnings that the legislation could put up to 3.7 million Americans out of work.

The effort has not gone as smoothly as Democratic leaders initially planned when they promised the legislation would pass within their first 100 hours of being in the House majority. Members from contested and rural districts have resisted the call to support the Raise the Wage Act in fear that the economic consequences would more heavily detriment their districts than those in urban enclaves.

The fight has opened a rift within the caucus, eventually forcing the Progressive Caucus to threaten dissenting Democrats who vote against their legislation.

The formerly on-the-fence members have reason to be worried about the legislation according to an analysis by the nonpartisan Congressional Budget Office.

The results are dire for families. The report estimates that H.R. 582 would eliminate up to 3.7 million jobs and result in an almost $9 billion drop in real family income by 2025.

The increase to a $15 minimum wage will also result in higher costs for goods and services, weakening families’ purchasing power, and decreasing family income for business owners.

Democrats rejected an effort to alleviate some of these impacts and exempt small businesses who have less than ten employees or whose annual gross income is less than $1,000,000.

Research at the University of Washington has shown that increasing the minimum wage in Seattle has hurt low-skill workers who are just getting started in their careers.

“The University of Washington findings, however, suggest that there’s some merit to the usual complaint that gets lodged against minimum-wage hikes — that they’re not only expensive for employers, but threaten to cut the first rung on the career ladder out from under teenagers or others just getting their start in the labor market. “The evidence that we’re picking up is consistent,” says Jacob Vigdor, an economist at the University of Washington. ‘We’re pricing out low-skill workers.’”