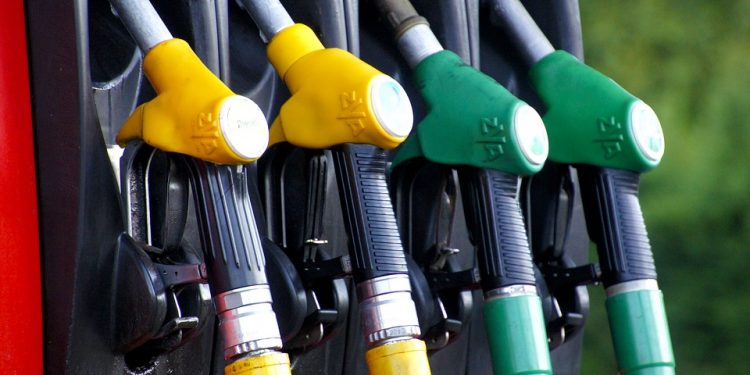 A voter referendum to repeal the state’s gas tax is galvanizing the GOP base, as California has some of the highest gasoline prices in the nation.

Many have speculated that House seats currently held by Republicans in California would fall victim to the so called “blue wave.” However, a voter referendum to repeal the state’s gas tax is galvanizing the GOP base, as California has some of the highest gasoline prices in the nation:

“In California and Hawaii, gas prices are approaching $3.70 a gallon, nearly a dollar higher than the national average.”

A recent poll found that 61% of Republicans and 52% of Independents favored repealing the tax hike that went into effect last year. The measure, passed by the state legislature, raised gas taxes by 12 cents on regular fuel and 20 cents on diesel.

Republican Rep. Mimi Walters (CA-45) has been campaigning heavily on how this tax has a negative economic impact on her district:

“This is a big day for us,” said Walters, railing against a tax she said would reach $2 per gallon by 2021. “I talk to constituents in my district, and every time they go to the pump, it’s more and more money, and it’s becoming outrageous.”

Repealing the gas tax increase would provide much needed relief for hardworking Californians who already have one of the largest tax burdens in the nation.