FLASHBACK: Far-Left Panned The Paris Climate Accord When It Was Initially Agreed To 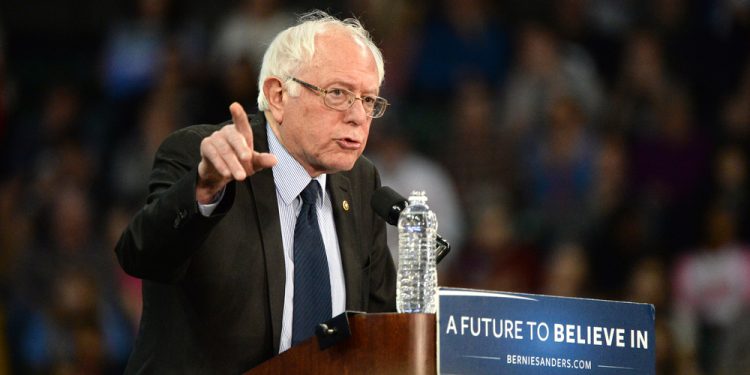 While liberals will undoubtedly criticize both President Trump and EPA Administrator Scott Pruitt regardless of what they decide today about the Paris Climate Deal, it’s important to remember that these same individuals and groups were not sold on the agreement in the first place.

Back when the deal was struck, Vermont Senator Bernie Sanders stated the deal went “nowhere near far enough” for what was really needed and other left-wing groups joined in his criticism.

“But some groups, like Friends of the Earth and Food and Water Watch, took a similar tone to Sanders, slamming the pact for not striving for an end to the use of fossil fuels, among other wishes.”

On top of this, the so-called “father of climate change awareness,” James Hansen, said that the deal was “a fraud,” and “bulls***,” going so far as to call it, “worthless words.”

“‘It’s a fraud really, a fake,’ he says, rubbing his head. ‘It’s just bullshit for them to say: ‘We’ll have a 2C warming target and then try to do a little better every five years.’ It’s just worthless words. There is no action, just promises. As long as fossil fuels appear to be the cheapest fuels out there, they will be continued to be burned.’”

Even the Executive Director of the environmental group Greenpeace said that elements of the deal “frustrate and disappoint me.”

The left did not like the Paris deal to begin with and their coming attacks against President Trump and Administrator Pruitt today are solely of a political nature, having nothing to do with the policy decision that will be announced later on.