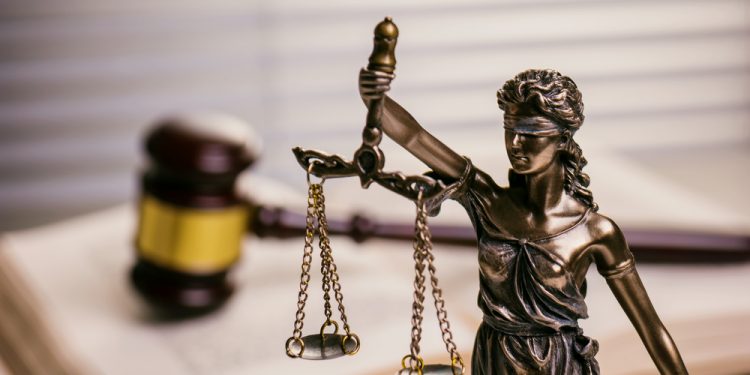 Democrats that are on the ballot this fall took swipes at the SCOTUS decision that restored workers’ rights. It is clear these Senate candidates care more about standing up for Big Labor than they do their constituents. Here are their reactions to the Janus decision along with the campaign cash they have received from unions:

Joe Donnelly called the decision a “setback for working men and women.” He has received $1,585,523 from the labor sector.

Bob Casey said “by overturning 40 years of precedent, the U.S. Supreme Court is showing its opposition to the rights of working families and commonsense.” He has taken $1,100,277 from labor unions.

Jon Tester said it was a “bad decision” and “a punch in the gut to Montana working families.” Tester has taken$843,449 from Big Labor.

Tammy Baldwin stated the decision will give corporate special interests more power “to make a rigged system worse for working families and a shrinking middle class.” She has cashed $1,709,833 from the labor sector.

Debbie Stabenow called the decision “an attack on working men and women” as well as “very disappointing.” She has banked $1,781,489 from Big Labor.

Sherrod Brown’s statement called Janus “an attack on workers’ freedom to advocate for themselves.” Brown is labor’s best friend having received $2,398,211 from the industry.

Jacky Rosen stated it was “a major blow to our unions.” Adding “fair-share fees are necessary to support collective bargaining activities that benefit all workers.” She has collected $290,548 from labor unions.

Elizabeth Warren said “corporate interests have been rigging the system against workers for decades – and the Supreme Court just handed those interests a huge victory.” She has received $543,374 in union contributions.

Cory Booker called Janus “an outright attack on the rights of working men and women everywhere.” He has collected $290,875 from the labor sector.

Kirsten Gillibrand said it was “nothing short of a political attack on public sector unions at the behest of corporate interests.” She has taken $1,103,545 in campaign contributions.

Kamala Harris stated the “decision is part of an ongoing trend of this Court that has repeatedly sided with employers over employees, corporations over consumers, and special interests over vulnerable Americans.” She has received $222,269 in donations from labor unions.

These Democrats are in the back pocket of Big Labor and are not looking out for the best interests of those they represent, something voters are sure to remember this November.