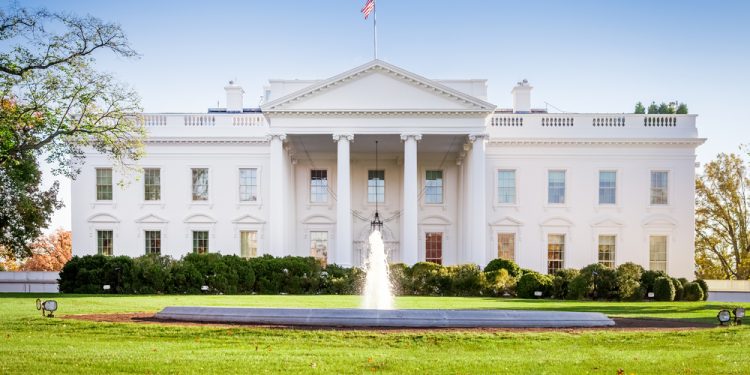 The GOP led tax reform package continues to pay dividends as the U.S. economy yet again saw significant gains. The U.S. added 223,000 jobs in May and unemployment is at an 18-year low falling to 3.8 percent.

According to a recent article that appeared in the New York Post:

The latest government numbers confirm that last month was a blockbuster for growth, federal revenues and deficit reduction — putting the lie to much of the knee-jerk criticism of President Trump and the GOP Congress’s tax-cut bill.

Business investments are up and companies continue to give out bonuses and wage increases. Most notably, “the number of small companies raising wages hit a record high in the U.S. this month,” according to a study the National Federation of Independent Businesses released yesterday.

The contrasting narrative we are seeing from Democrats doesn’t seem to match up with the consistently positive economic news.