Trump Continues Looking Out For Workers With Latest Nominee 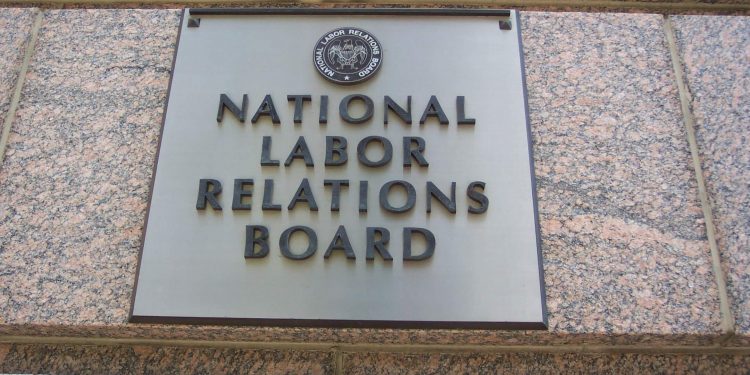 In nominating William Emmanuel to serve alongside Marvin Kaplan on the NLRB, President Trump is putting job creation and economic growth at the cornerstone of his policy agenda

President Trump and Labor Secretary Alex Acosta have both take very strong steps to help create new jobs and reform some of the burdensome regulations pushed by the last Administration.

Rep. Virginia Foxx (NC), chair of the House Education and Workforce Committee and Rep. Tim Walberg, chair of the House HELP subcommittee issued a statement that went after the “activist agenda” of the NLRB during the Obama Administration and commended President Trump’s nominees for showing a “commitment to restoring fairness and balance to federal labor policies.”

After years of an activist agenda that put the interests of union leaders over hardworking men and women, it’s long past time to move the NLRB in a new direction. From the ambush election rule to the joint employer scheme, the partisan policies put in place during the Obama administration consistently promoted special interests while destroying jobs and restricting workplace freedom.

The committee has made progress in our efforts to overturn these harmful policies, and our work will continue in the weeks and months ahead. As these announcements show, we now have a president in the White House who shares our commitment to restoring fairness and balance to federal labor policies. These are well-qualified nominees with deep understanding of the policies impacting America’s workers. We are confident they have what it takes to return the board to its role as the neutral arbiter Congress intended.

It is critical that the Senate consider and confirm both of these nominees as soon as possible, so that the NLRB is no longer dominated by union activists, but instead fulfills its obligation as a neutral arbiter on labor related matters.