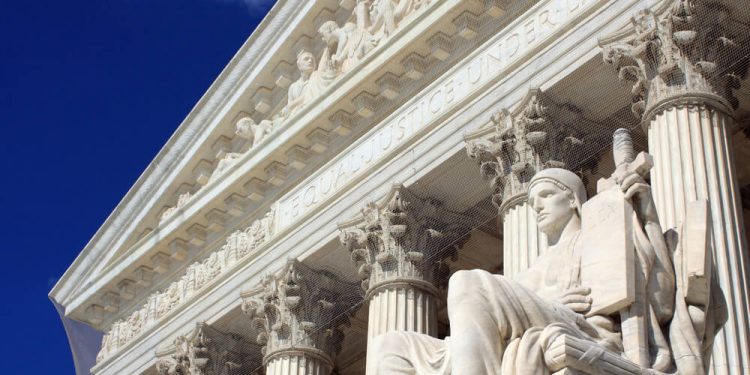 Confirmation hearings began for Joe Biden’s Supreme Court nominee, Ketanji Brown Jackson, on Monday. Senators on the Judiciary Committee each gave opening statements followed by an opening statement from Jackson herself. Americans received a glimpse at what topics Senators are likely to question Judge Jackson on in the next couple of days. Below were some of the most notable moments:

Sen. Hawley: “What concerns me, and I’ve been very candid about this, is that in every case in each of these seven, Judge Jackson handed down a lenient sentence that was below what the federal guidelines recommended and below what prosecutors requested.”

Sen. Grassley: “Only 16,000 of 68,000 [documents] that we received from the White House aren’t obviously useless like all the other documents we received. But, for comparison, the White House has still withheld 48,000 pages under the presidential records and FOIA exemptions. Now that’s a lot of hiding.”

Sen. Graham: “Now, when we say this is not Kavanaugh, what do we mean? It means that Democratic Senators are not going to have their windows busted by groups. That’s what it means. It means that no Republican Senator is going to unleash on you an attack about your character when the hearing is virtually over.”