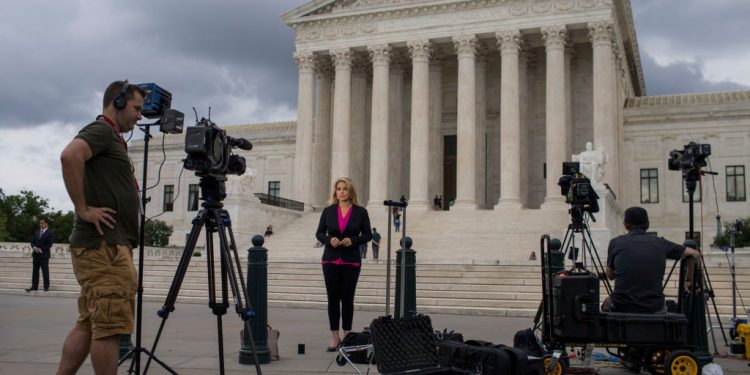 The three red-state Democrats who voted to confirm Justice Gorsuch in 2016 all spoke of his extensive qualifications, love for our country, and broad support from the legal community.

Judge Kavanaugh meets all of those same criteria.

DONNELLY: “You have to take a look at this and say ‘is there any disqualifying factor in and of itself’? And while he is not the judge I would have picked, he is the judge that is before me, and that is why I made this decision.”

MANCHIN: “Neil Gorsuch, you know, Neil Gorsuch, no matter whether you like the man or not, this is a good, decent human being. We should not eviscerate this person as a human being. If you agree or disagree with some of his findings, that’s one thing, but this is a good, moral upstanding family person who loves his country. So, I’m going to look at it from that standpoint and make a decision after I meet with him.”