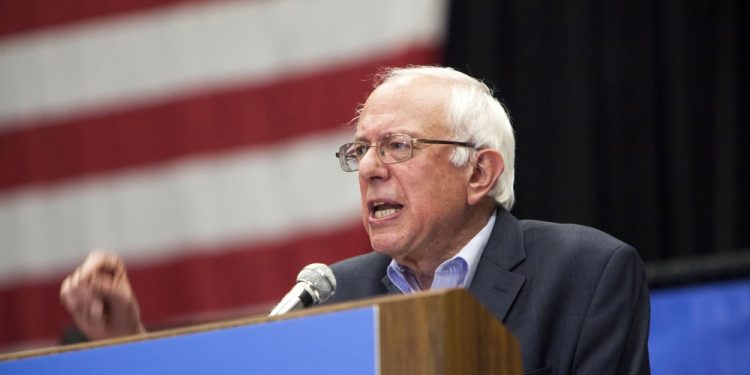 A government takeover of health care reduces quality, eliminates choice, and forces millions of Americans into a one-size-fits-all system run by Washington bureaucrats.

Whether it’s ‘Medicare for All’ or the public option, virtually every Democratic candidate across the country supports a significant expansion of the federal government’s role in our health care. Studies reveal that even Joe Biden’s health care proposal – which Democrats consider to be moderate – could cost up to $1.35 trillion over ten years.

In addition to exposing the massive cost of these proposals, Republicans are increasingly highlighting the lack of choice available to consumers if they are implemented. As a result, wait times will increase and quality will be reduced as faceless, unaccountable government bureaucrats are inserted between patients and doctors.

Iowa Senator Joni Ernst laid out the dangers of a government takeover of health care in a recent debate with her opponent, who supports the public option:

Colorado Senator Cory Gardner made similar points in a debate, informing his constituents that a public option will devastate rural hospitals and lead to Medicare for All – which eliminates private insurance.