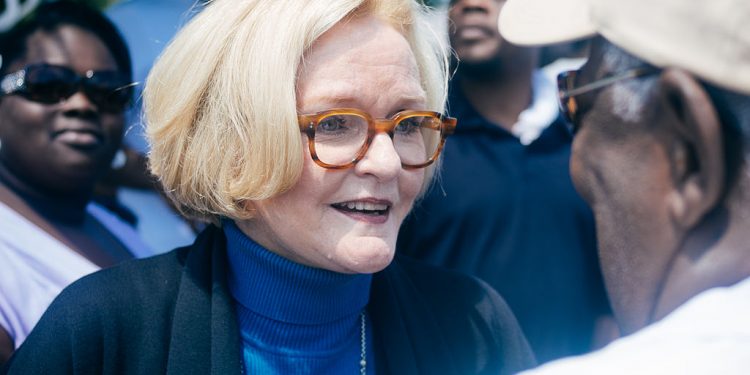 McCaskill took her out-of-touch position on health care one step further today, refusing to repudiate a socialist-style single-payer system when it came up for a vote today.

Claire McCaskill has already failed Missourians repeatedly on the issue of health care, supporting a broken system that has led to cost hikes and fewer choices for her constituents.

But she took her out-of-touch position one step further, refusing to repudiate a socialist-style single-payer system when it came up for a vote today.

That’s right, while all Republicans and even some Democrats voted no on the devastating policy, McCaskill stood with Bernie Sanders and Elizabeth Warren in voting “present.”

This shouldn’t have been a hard vote for Sen. McCaskill. A single-payer system would put the government in charge of all aspects of health care, eliminating choices and freedom for patients. It would lead to monumental tax hikes and cost $32 TRILLION over 10 years. Trillion with a T.

Instead of voting no on this monstrosity, Sen. McCaskill let her true-liberal colors shine, ignoring the fact that Missourians do not want and could not afford this impossible system.

If Claire McCaskill won’t stand up and vote against single-payer health care, will she back away from any of the far-left’s extreme ideas? It doesn’t appear likely.