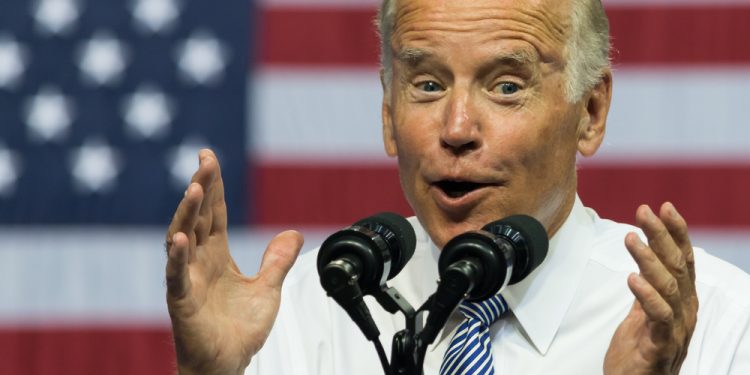 The federal government should be doing everything in its power to support economic growth, and this is the exact opposite to that approach.

President Joe Biden’s plan to increase the corporate tax rate would have a detrimental impact on the economy and hike the burden on businesses as we continue fighting through the coronavirus outbreak, according to a new analysis from the Tax Foundation.

According to the report, Biden’s plan to reverse the Trump administration’s tax cuts and raise the corporate tax rate from 21 percent to 28 percent would “reduce long-run economic output by 0.8 percent, eliminate 159,000 jobs, and reduce wages by 0.7 percent.”

The Washington Examiner reported that most of those effects would be felt within 10 years of implementation and businesses which had to lay off employees during the pandemic would be most severely impacted.

“‘As the economy returns to normal, the main challenge is to reemploy those that have been laid off, and as corporations would do much of that hiring, raising corporate taxes would increase costs for those businesses and slow the hiring process,’ McBride said.”

The Examiner also notes that Biden’s tax plan would put the U.S. at the top of the list for highest integrated tax rates in the world among OECD countries.

President Biden’s Secretary of the Treasury, Janet Yellen, has indicated that tax hikes could come as quickly as the end of this year.

Bottom line: Just as American businesses are beginning to recover from the coronavirus pandemic, they’re likely going to be saddled with higher tax rates. The federal government should be doing everything in its power to support economic growth, and this is the exact opposite to that approach.