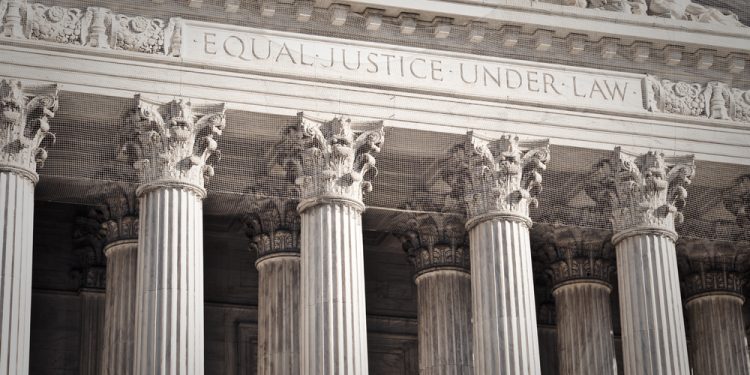 “Justice Kennedy was a balanced, consensus candidate nominated by President Reagan. I expect President Trump to do the same with his nomination,” Nelson said. “I believe the American people should be given the opportunity to express their view in the upcoming election, and then have the Senate exercise its constitutional duties.”

Nelson, though, felt differently in 2016, when President Barack Obama had a vacancy. Republicans thwarted a replacement effort, arguing that the election mattered. (Democrats are now arguing the Sen. Mitch McConnell established precedent, but it’s not that clean-cut.)“

The Senate has a responsibility to fill Supreme Court vacancies and I hope we’re given a chance to fully consider the president’s nominee.

Nelson also said to WFSU in a 2016 interview:

NELSON: “It clearly says that the President will nominate and the Senate will either confirm or refuse to confirm,” he said, speaking to reporters last month. “It doesn’t say that you don’t even take up the nomination. So, I think it’s a very serious constitutional responsibility that I take seriously.”

Nelson also voted to confirm Elena Kagan to the bench just a few months before the 2010 midterm election.