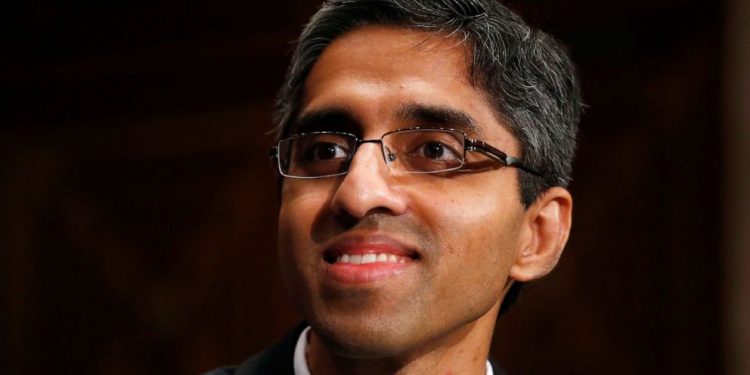 Despite promising to unify the country, Biden continues to select appointees who are radical liberal activists.

Vivek Murthy has been selected by President-elect Joe Biden to be his Surgeon General, a role he previously held under President Obama and briefly under President Trump before he was relieved of his duties. Biden is looking to expand Murthy’s role by also making him the face of the COVID-19 response.

Murthy’s selection is sure to raise eyebrows as he has taken radical liberal positions in the past.

“Tired Of Politicians Playing Politics With Guns, Putting Lives At Risk Because They’re Scared Of NRA. Guns Are A Health Care Issue.”

Murthy’s nomination during the second term of Obama’s Administration faced stiff resistance from Senate Democrats that subsided after the 2014 midterms.

New York Times: “Senate aides said Friday that as many as 10 Democrats are believed to be considering a vote against Dr. Murthy, who has voiced support for various gun control measures like an assault weapons ban, mandatory safety training and ammunition sales limits.

“The troubled nomination is the latest setback for a president who has struggled to get his nominees past members of his own party, even after Democrats changed filibuster rules to prevent repeated Republican blockades of Mr. Obama’s choices for cabinet jobs. Dr. Murthy is one of four nominees who has run into trouble this month after some Democrats have balked.”

It remains to be seen what sort of resistance moderate Democrats would have to Murthy being a more central figure in the Biden administration.

Murthy also co-founded Doctors for Obama which was later renamed to Doctors for America, which campaigned for the passage of the Affordable Care Act. Furthermore, employees of the organization have donated to Democratic candidates including progressives like Sen. Elizabeth Warren who support a government takeover of the American healthcare system.

Despite promising to unify the country, Biden continues to select appointees who are radical liberal activists.