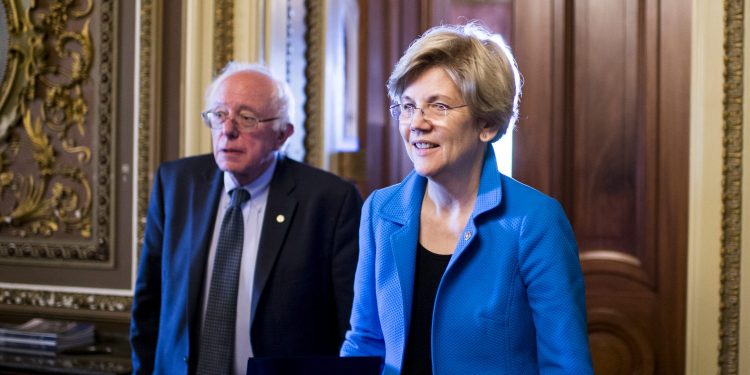 COVID-19 has brought health care to the forefront of middle-class Americans’ lives. It’s been a decade since Democrats promised to fix healthcare, but their failed promises have cost millions their existing coverage and saddled families with higher premiums and deductibles:

“…Since 2014, millions have lost their existing health care coverage. While private health plan enrollment began its decline in 2015, the rapid ACA coverage growth was overwhelmingly attributable to a massive expansion of the troubled welfare program Medicaid. Meanwhile, most ACA plans narrowed their networks, thus reducing patient access to doctors, hospitals and specialty care. In the nation’s individual markets, personal choice and health plan competition virtually collapsed. Instead of the promised reduction in health insurance costs, ACA premiums and deductibles soared. Between 2013 and 2018, ACA premiums increased by 125 percent, and annual deductibles for individuals and families rose to many thousands of dollars each year…”

In the middle of a pandemic, Democrats are looking to make good on their promise to get rid of private health insurance and replace it with a government-run system. Here are some of the consequences:

“…These bills would explicitly deprive Americans of any right to secure alternative health care coverage, regardless of their personal preferences. Both would also impose restrictions on doctors and patients who wish to contract with each other outside of the newly established national health insurance system…”

“…The federal government would define the kinds of health care benefits and medical services all Americans must have, including mandatory coverage of abortion, along with participation requirements for physicians and other medical professionals to provide these services or face exclusion from the national program…”

“…Professor Kenneth Thorpe of Emory University, a former advisor to President Clinton, estimated that the Sanders proposal—if it were fully funded—would require a 14.3 percent payroll tax, as well as a 5.7 percent income-related premium; in other words, a level of taxation equal to 20 percent of payroll. Thorpe concluded that 71 percent of all working families would pay more for health care than they do under the current system…”

“…The adoption of a single-payer system covering more than 330 million Americans, particularly as outlined in the leading House and Senate bills, would guarantee a massive disruption of existing public and private health care coverage and delivery systems…”