Chairman Brady & Rep. Duffy Both Argue That Now Is The Time For Tax Reform 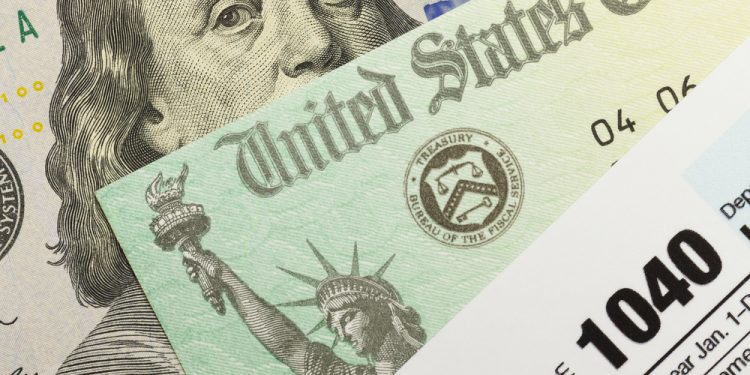 Those were the word from Ways & Means Chairman Kevin Brady, who spoke yesterday at the Reagan Ranch in California about the need to pass comprehensive tax reform that will help America’s middle class.

In addition, to Chairman Brady’s comments, Wisconsin Congressman Sean Duffy was on Fox News this morning and made a similar argument, saying that “tax reform has to get done.” Congressman Duffy added that “we have to make the tax code simpler, fairer, and make America competitive in the global economy.”

Both these Representatives are exactly right. There are a number of problems with the current system and successful reform will boost job creation, grow the economy, and provide much needed relief for working families.